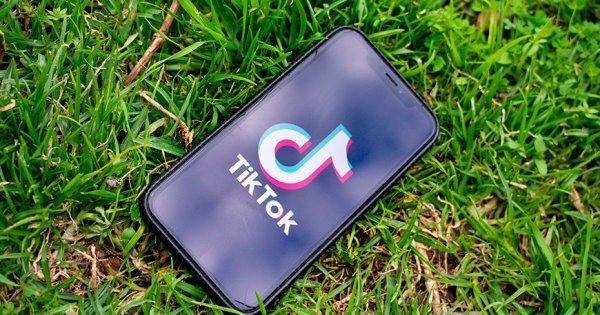 The popular video-sharing app sees the agreement as a way to show the community that it respects users’ privacy.

The proposed settlement has been called one of the largest privacy-related payouts in history. It applies to over 89 million users — some as young as six years old — who claimed that the company engaged in “The theft of private and personally identifiable TikTok user data.” The data was tracked and sold to advertisers in violation of stated and federal law.

While TikTok has agreed to pay out the settlement, the company has gone on record saying that it does not agree with the assertions of the lawsuit. However, it believes that settling the case is the best path forward.

“Rather than go through lengthy litigation, we’d like to focus our efforts on building a safe and joyful experience for the TikTok community,” the spokesperson said.

The legal battle has continued over a year, as the company faced allegations from both the public and the Trump administration that it had been stealing user data. The latter even argued that TikTok was a threat to national security, and had attempted to instate a country-wide ban.

The company’s lawyers see the settlement to show that TikTok is willing to protect its users in the future.

NDRdaily is brought to you by Exeon, a leading Swiss cyber security company specialized in network analytics. The algorithms behind its flagship product ExeonTrace are based on more than 10 years of award-winning research at ETH Zurich providing customers a smart and innovative way to monitor the security of their networks, immediately detect cyber threats, and effectively defend their digital assets.

Keep up with NDRdaily or receive news tickers directly into your inbox.